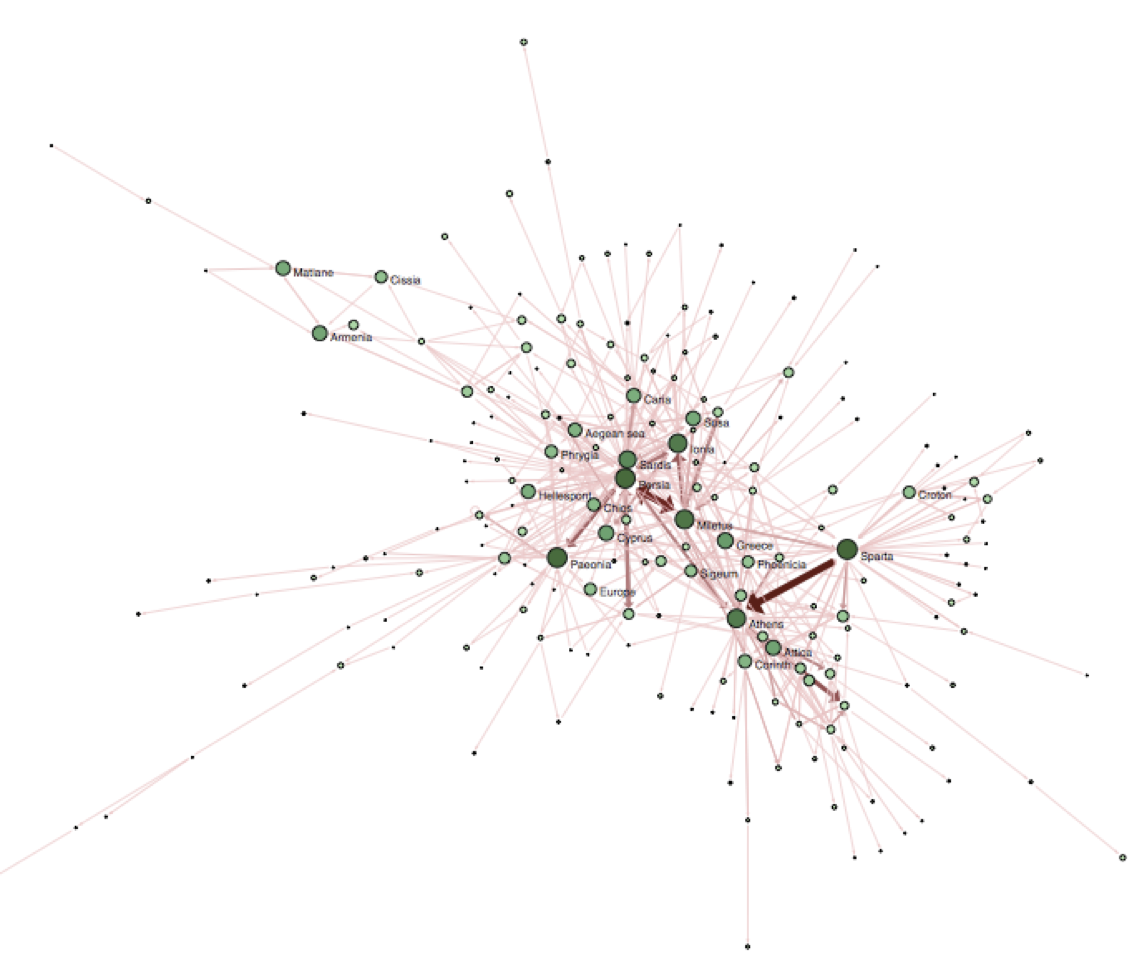 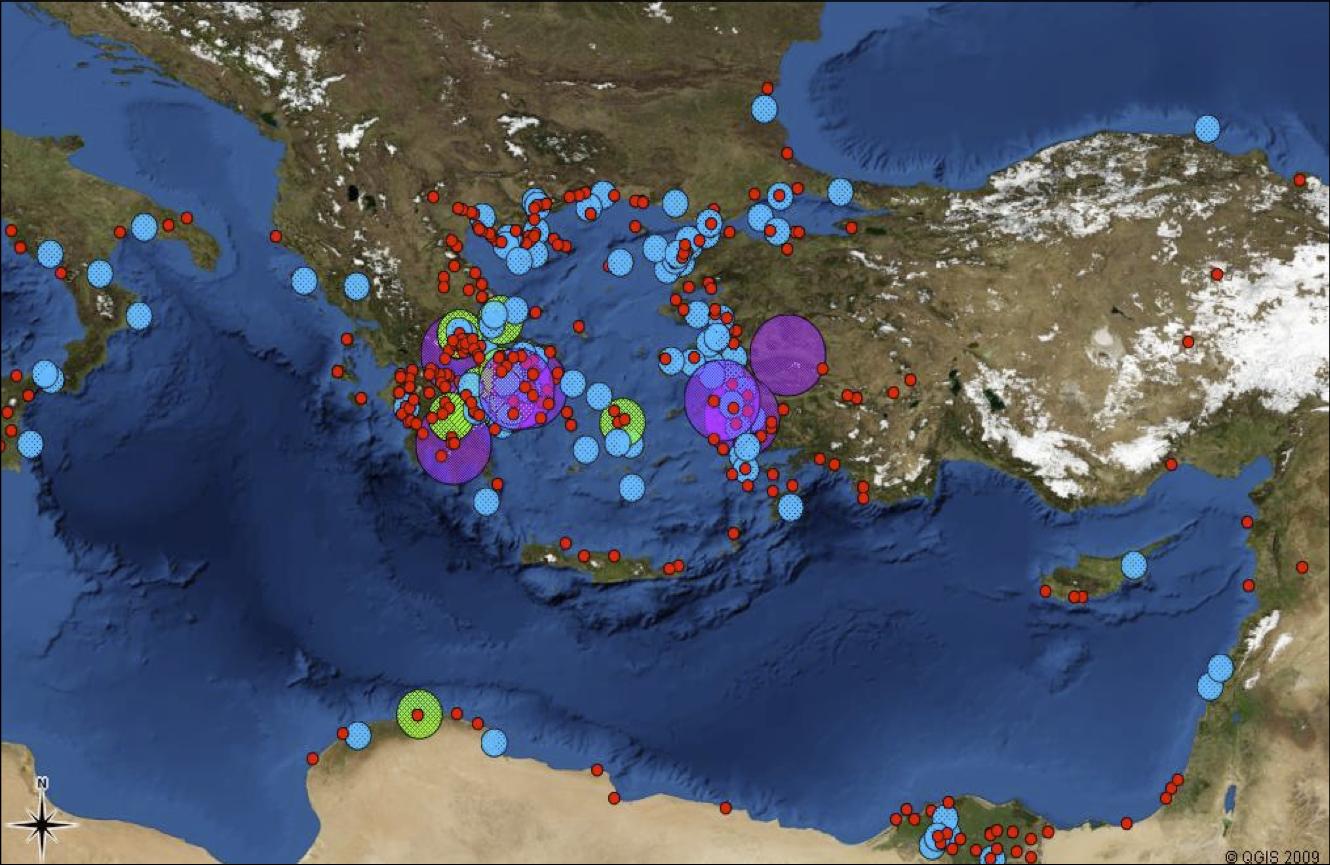 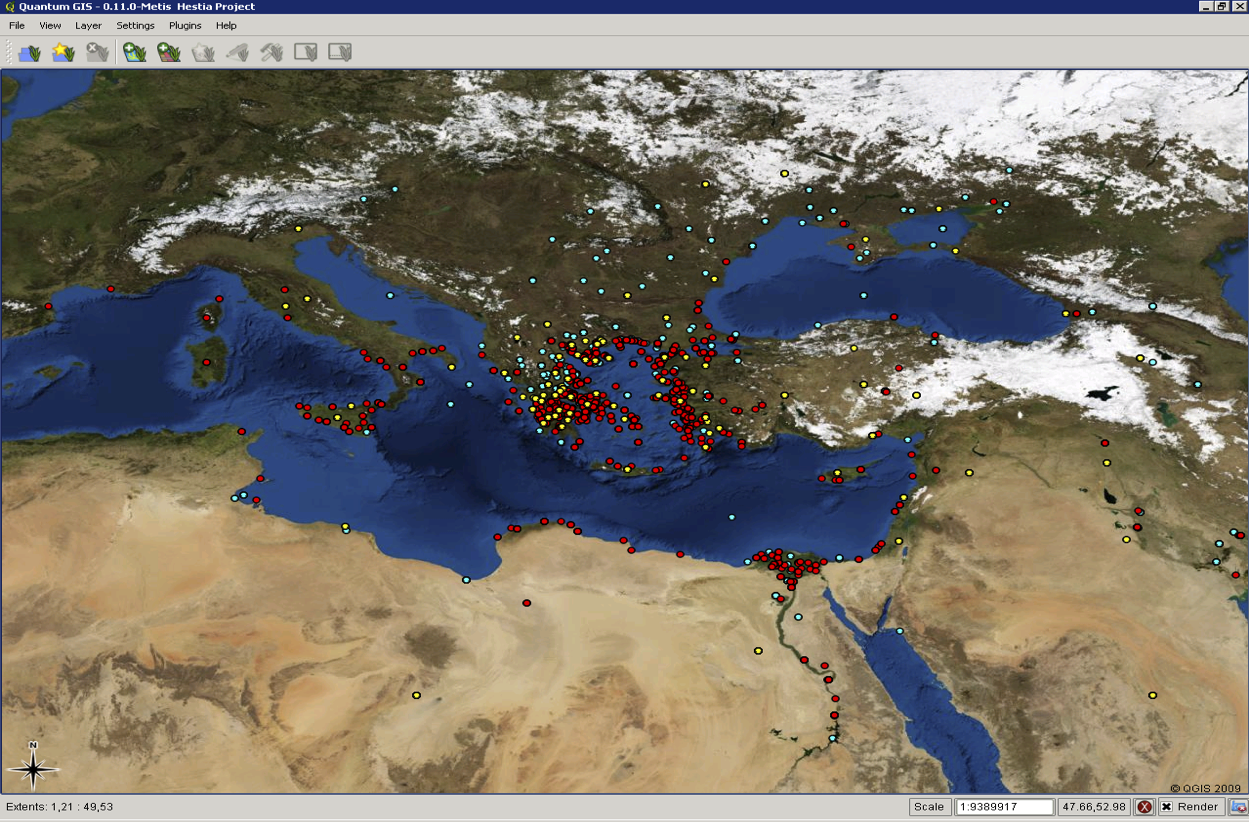 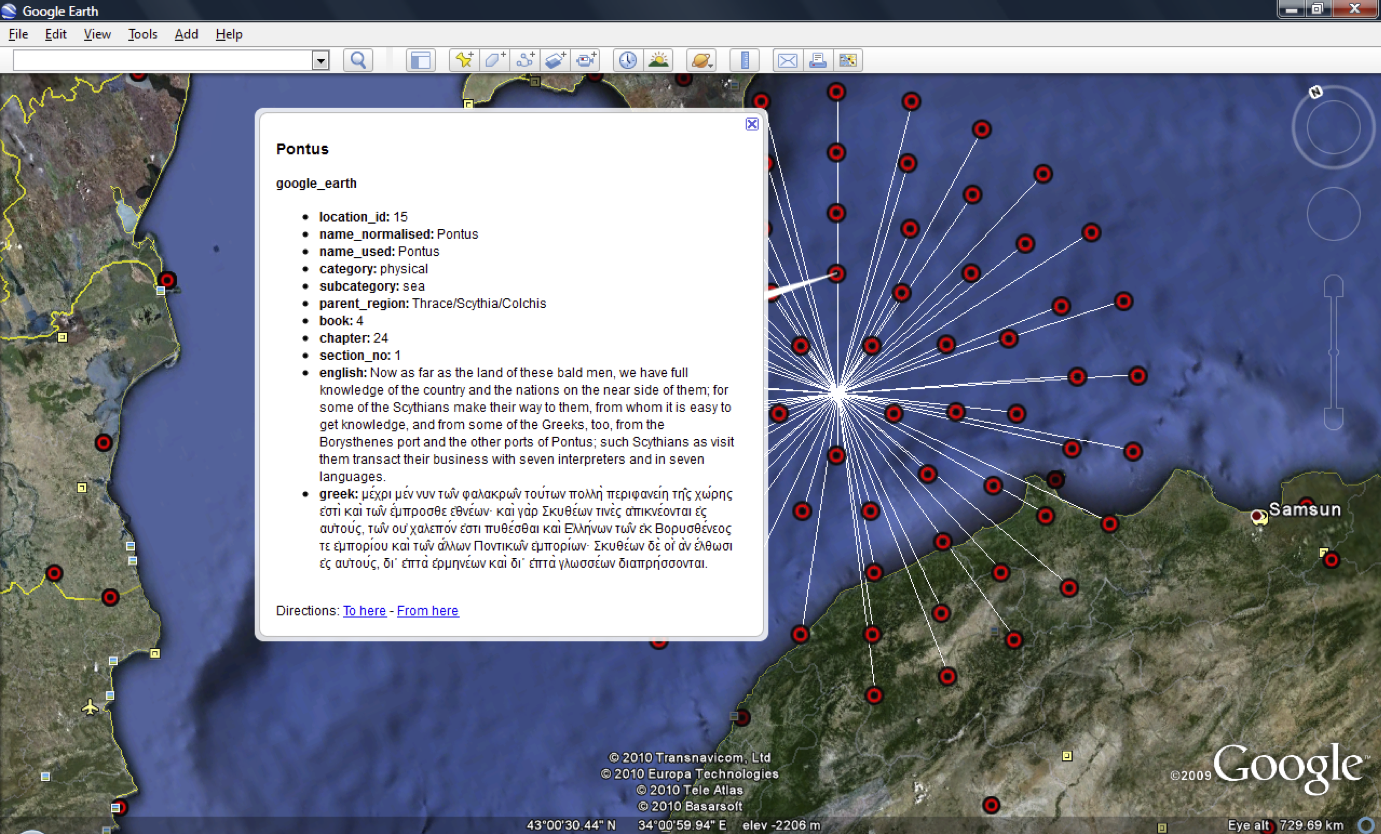 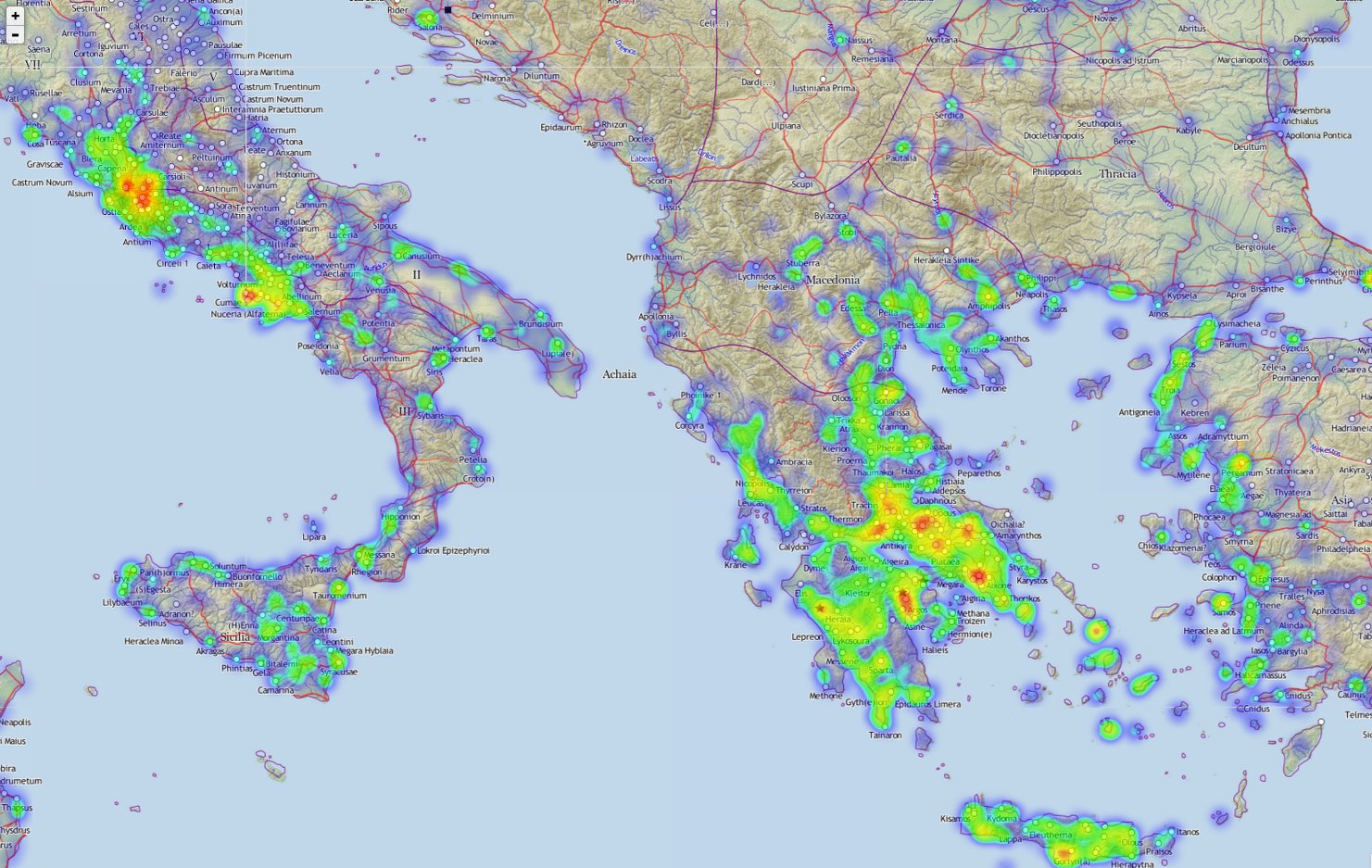 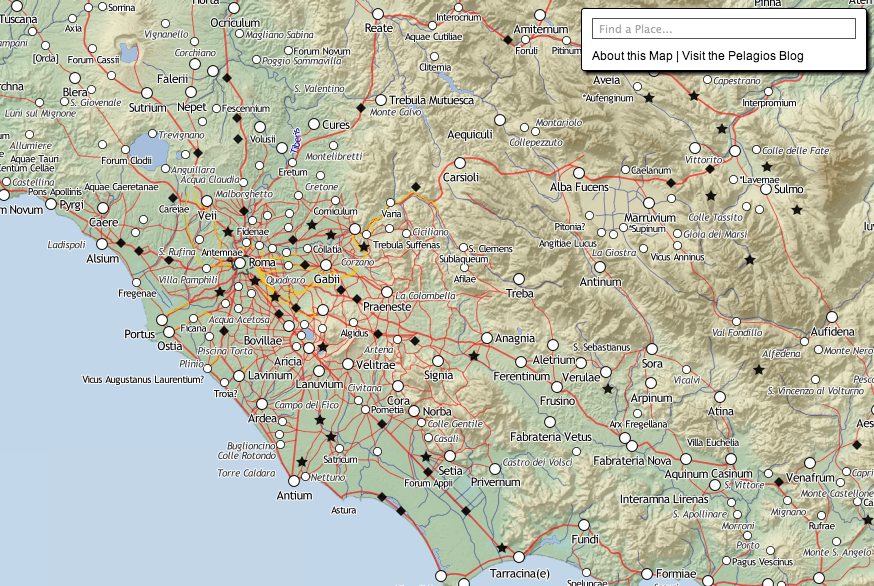 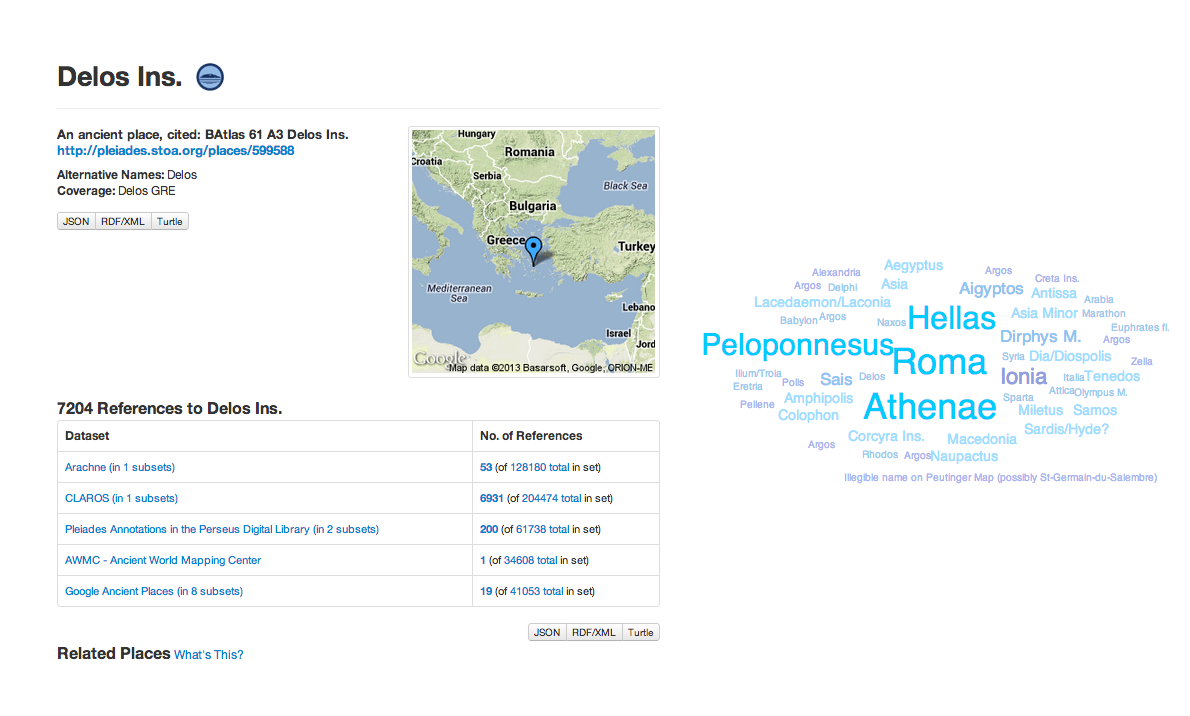 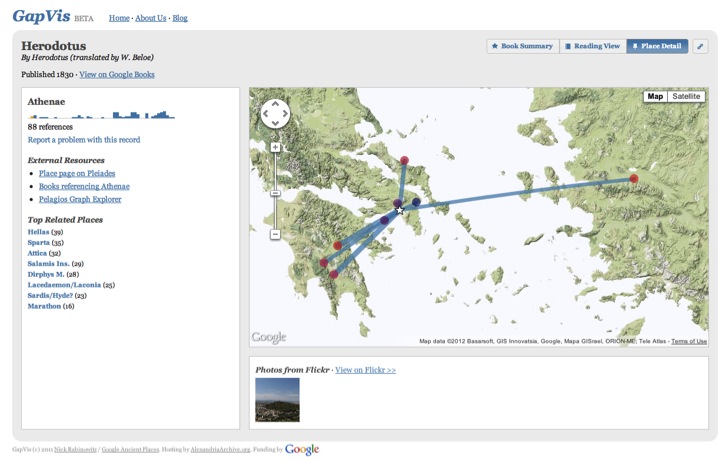 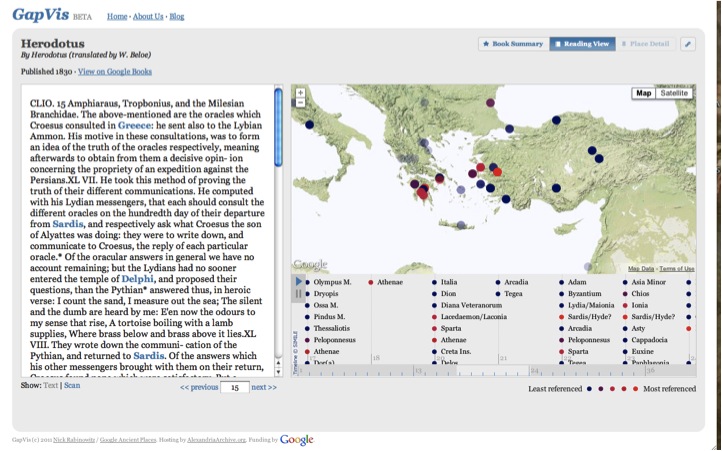 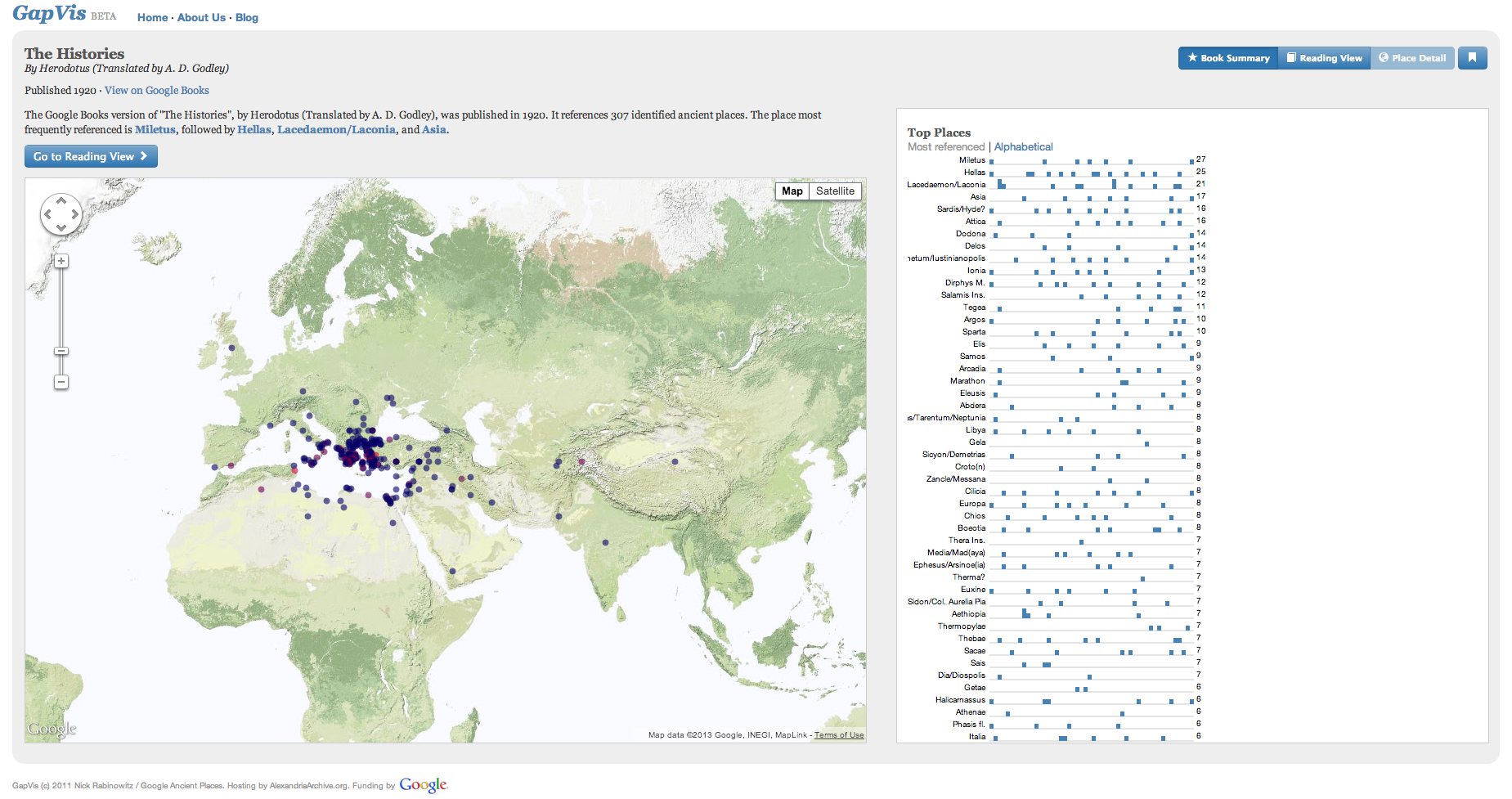 Sometime in the middle of the fifth-century BC, Herodotus, a Greek living on the coast of Asia Minor in a town called Halicarnassus (modern-day Bodrum, Turkey) set out to explain the origins of the Great War that had taken place a generation before between his peoples, the Greeks, and the Persians. The result is his Histories (history means literally an ‘enquiry’ in the Greek), in which he explores the world of his time, the conflicts that had given rise to it, the noteworthy deeds of various kinds of people in it, and the towns and cities that had risen and fallen throughout it. For Herodotus ‘goes through in detail towns of men both small and great alike: for of the places that were once great, most have now become small, while those that were great in my time were small before’ (1.5): the idea that space moves is fundamental to Herodotus, as he uses the new medium of his age—writing—to represent the world around him.

The Hestia project takes up Herodotus’s enquiry through the new medium of our time, digital technology, and involves a collaborative team of researchers from Classical Studies, Geography and Digital Humanities. Using a digital text of Herodotus’s Histories, from which we have extracted all place-names, we use web-mapping technologies such as GIS, Google Earth and Narrative TimeMap to investigate the cultural geography of the ancient world through the eyes of one of its first witnesses. Our aims are twofold. First, we depart from the traditional cartographic idea of geographic spaces as points on a map, by using the digital medium to read text and space alongside each other, thereby allowing a sense of space as something lived and experienced to emerge. In particular, we construct network maps of the relations between places in Herodotus in ways that challenge the schematic division of the world as a clash between East and West, between Asia and Europe. Second, we enable users of different expertise and interests—researchers, students and general enthusiasts—to use our technologies for themselves.

License: all of our material is published under a Creative Commons Attribution License. Both the data and the technologies are free to use and reuse.

Health warning: This is a research project. While every effort is made to provide accurate and reusable information, we cannot guarantee data quality, service performance or sustainability. Any feedback that can improve our data and technologies is welcome!