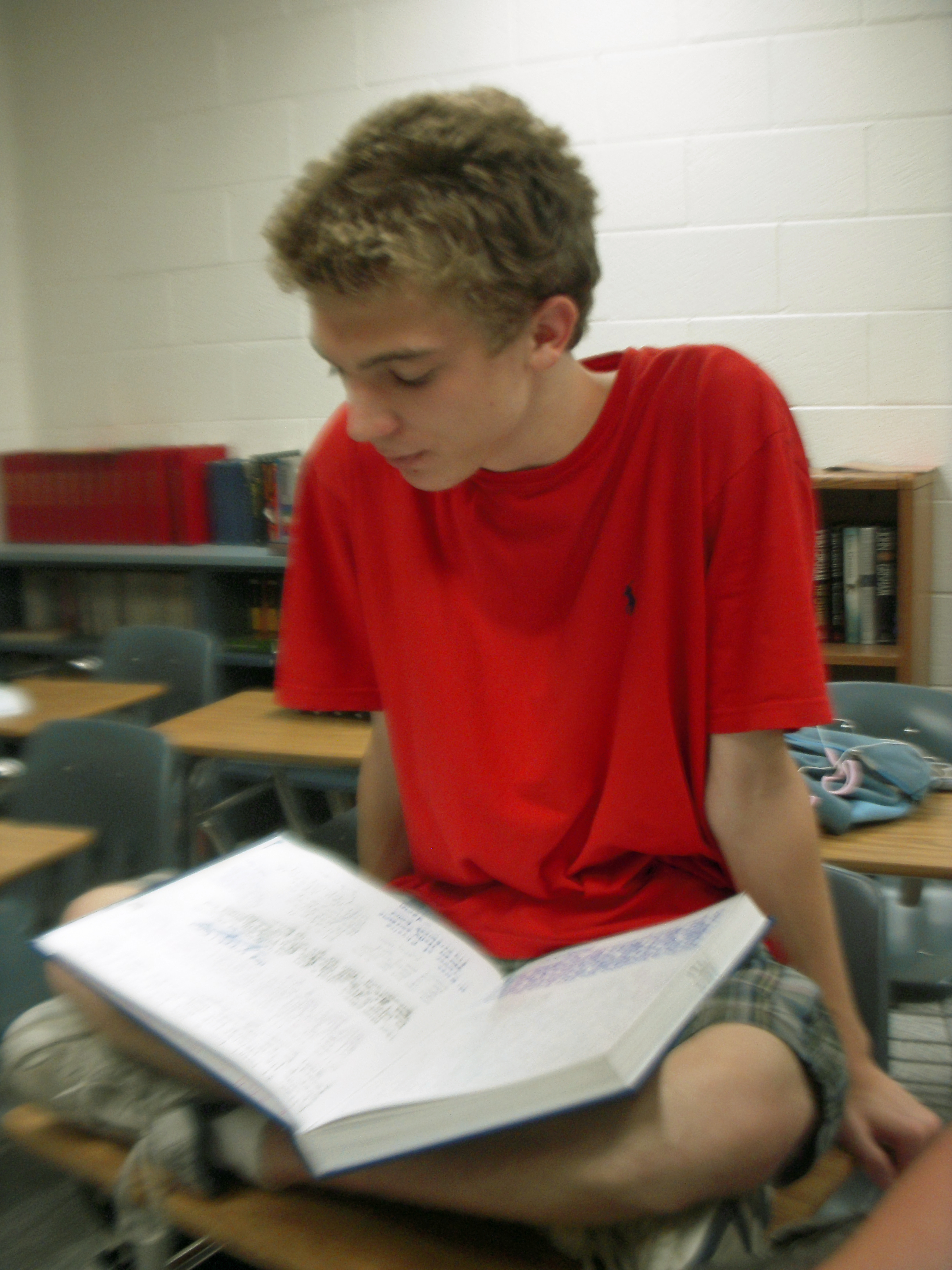 Encouragingly, the results showed that the students enjoyed using Hestia, particularly the ability to scan the ancient locations and find out about what Herodotus says about them using GoogleEarth. Initially we thought that was accounted for by the fact that GoogleEarth was new to students and that they enjoyed the novelty of seeing the world from satellite. Rather than GoogleEarth’s novelty, most of the students were already seasoned users of the application. So it appears that Hestia was building upon their technological familiarity.

The question to ask, then, was why did students like it? Several prominent themes emerged from student narrative responses. First, students prefer Hestia rather than print documents, especially textbook resources. To quote one team of students:

Normally, while reading a textbook, there is not a map of locations but just names, and the reader is expected somehow to know these locations!

Furthermore, tools like the TimeMap made the ancient Mediterranean…

easier to visualize…to be able to see the world as Herodotus viewed it.

So these high school students certainly came away with the sense that they were working with the classical world with some greater immediacy than textbooks afford (note our photograph of our student and his book, above).

The second most common theme in student responses was that students felt that Hestia was interactive and ‘hands-on’: 22% of this pool of students offered a comment in this vein. For example,

The Hestia project allows a more interactive experience than other methods of learning about Herodotus….I enjoy that this method of learning is hands-on, as opposed to reading.

Therefore, what became particularly striking to us was the evidence that this particular pool of U.S. students was very self-aware of their own strongest learning strategies, and that they interpreted their use of Hestia in accordance with that self-knowledge. This suggests very important implications for design and student sophistication in their own expectations from learning tools.

The survey also asked the students to engage in more “blue skies” or idealistic thinking, by inquiring about the future developments that they would like to see being developed by a project like Hestia. Some of the students wanted the technology itself to operate optimally. For example, given ninth-graders’ rather short attention spans, long loading times lead to periods of distraction; although many students noted, “I disliked the timing of the loading, but it was not bad enough to be bothersome.” Other students expected more detailed illustrations and graphics, which, like loading time, would have technological implications for Hestia.

…said a pair of gaming enthusiasts. In the spirit that Hestia might become more playful, and they wondered about possible multimedia extensions. For example, sounds that could “to show you how to pronounce things” seemed like a very reasonable request since most students came to Hestia without any prior knowledge of ancient Greek, and certainly not how it may have sounded. It was striking just how sophisticated the students are with gaming and other directed modes of computer use, to the extent that they imagined different kinds role-playing scenarios which Hestia could develop:

Why not simulate Greek strategies to defeat the Persians; more people will visit if you make the site more fun.

Judging from young people’s wish lists, and it was evident that they anticipated the rigor of Hestia’s technology and scholarship, but they also expected to find pleasure in a digital humanities project. They were hoping to see the “trees” and see “the forest” — the details and the big picture of the their learning.

In the next installment, read about some of the less tractable difficulties that emerged during our collaboration.