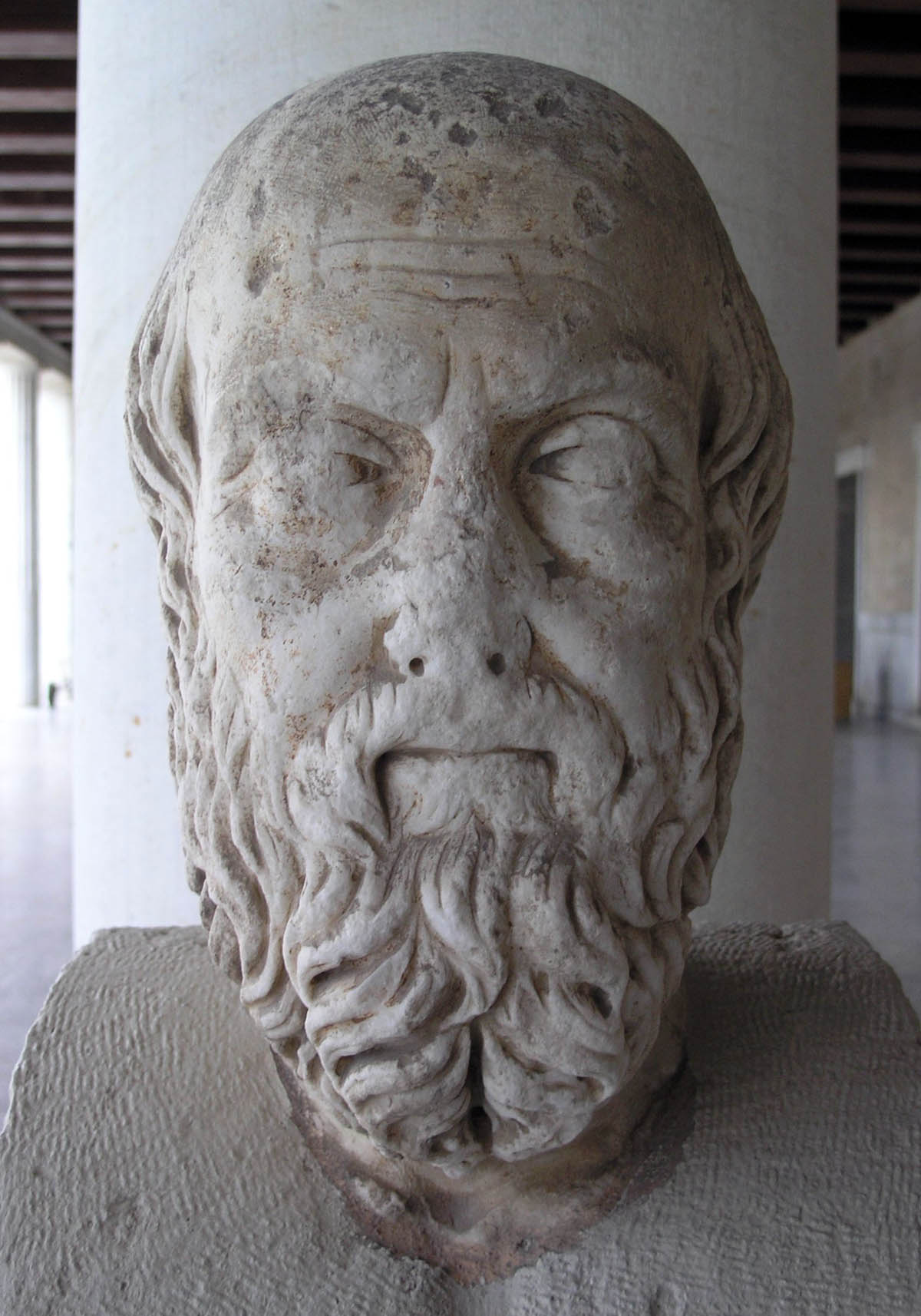 I remember when I first heard about the Hestia project, through an announcement on a Classics news list, on a rather long Monday morning. It immediately jumped out and grabbed my interest – what could be more exciting for any lover of texts from the ancient world to explore them through a new, digital medium? As a childhood lover of books and also a fan of computer exploration games, to me, this project is taking these two fascinating and enjoyable things, and merging them together so that one enhances and illuminates the other. I had read some of Herodotus’ Histories, and loved its meandering process of discovery, so the idea of mapping out the text captured my imagination.

When Elton invited me to be involved in bringing this exciting project to schools, I could not have been more delighted. It was obvious to me that the project was perfect for a school audience. School aged learners are particularly imaginative and visual, as well as being great users and testers of technology. If the project was going to work anywhere, it was going to work in school classrooms!

The first thing we needed to think about was how to introduce Herodotus himself. Few schools teach Herodotus as part of the syllabus, and so most pupils will not have encountered him before. We designed a workshop called “Travelling Herodotus’ world”, where the members of the class are travellers, using Herodotus to journey through the ancient world. They are given a certain amount of money and are asked to decide where to travel to based on extract from Herodotus. Once they have made the decision and arrived at their destination they are given more information through Hestia’s technologies before deciding where to travel next. Each journey will cost different amounts, unexpected things might happen (based on Herodotus). The game ends when they have run out of money!

Our next target was to find a number of interested schools, ideally state secondary schools with mixed ability classes, who would be able to test our ideas and trial the technology. Using their feedback we could help develop the project for a school aged audience. Lots of schools expressed enthusiasm for being involved, and so, in a couple of weeks, the first trials will begin, with some enthusiastic year 8 groups at the Canon Slade Secondary School. We will report back on their findings, so watch this space for updates!