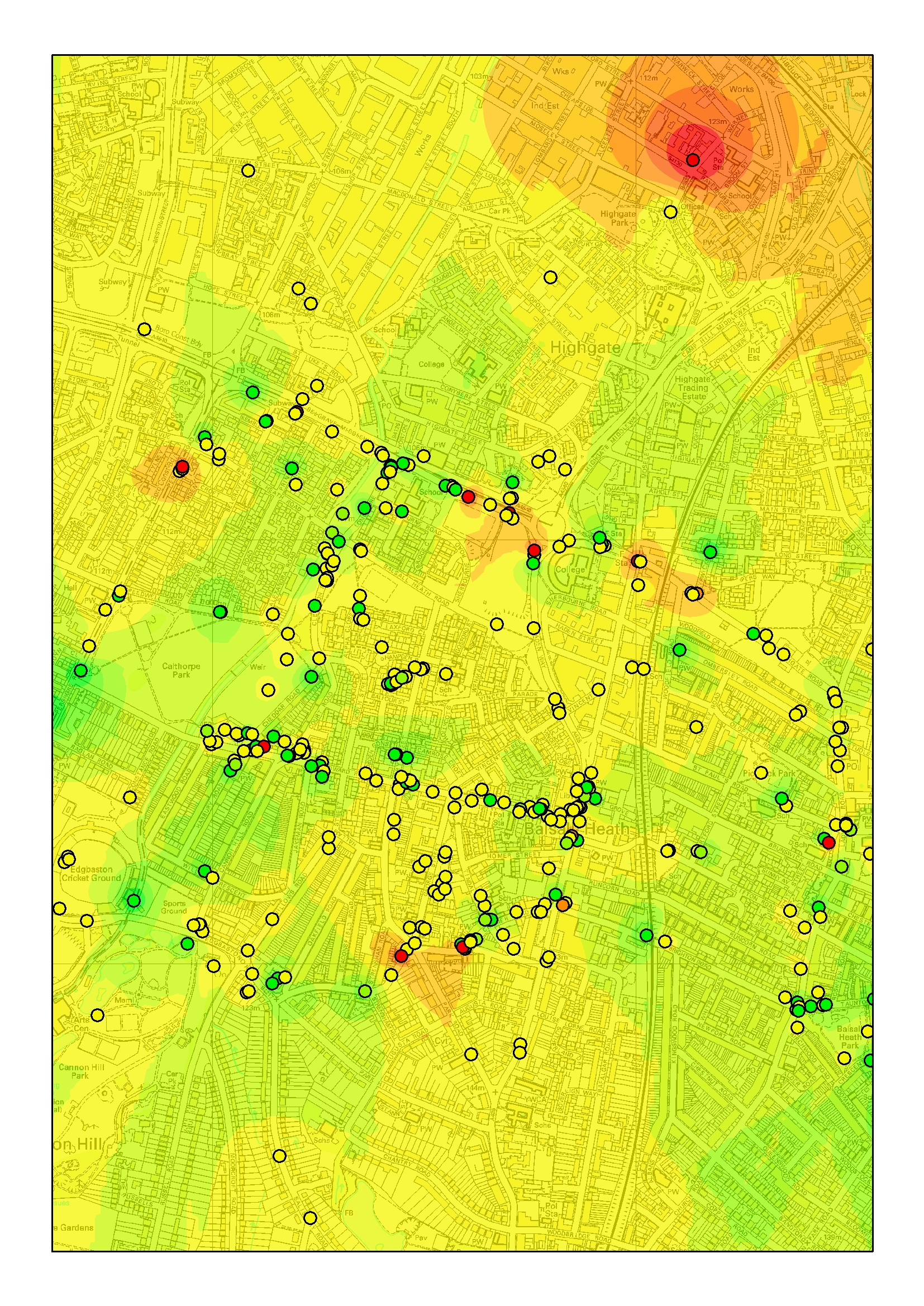 Reflections on the Southampton Workshop

I’ve come into Hestia2 feeling like a bit of an interloper, asked by my former colleague Stefan Bouzarovski to join the original team in order to organise one of the workshops (which we’ll be holding in Birmingham in the new year).  So it was with a little trepidation that I made my way down to Southampton for the inaugural meeting on a baking hot 18 July.  Meeting Elton Barker and other members of the team for the first time further convinced me that I’m part of a really exciting project.

The Southampton workshop, arranged with ruthless efficiency by Tom Brughmans, had linked data and networks as major themes.  As a very interdisciplinary group (archaeologists, classicists, mathematicians, physicists, data specialists, language scholars, designers) it’s always interesting to see the common threads starting to emerge over a day’s worth of presentations.  The emphasis on the benefits of interdisciplinarity came out strongly in the work of Max Schich, who talked about the experience of working with physicists and their methods in order to find patterns in network data.  Indeed, unravelling ‘spaghetti monster’ network diagrams became a bit of a recurring theme during the day.

On a personal level it was really interesting to hear from John Goodwin of the Ordnance Survey about their work trying to make OS data more linkable/open.  He’s working on a level far beyond my own dabbling in GIS and it became clear that there’s lots of potential for exploring how these data might be used in different projects.  Nonetheless, during the day a very important distinction was made between linked data and open data.  One illustration of this that really stuck with me was that one might try to link of different data sources together for a local authority archaeological database (e.g. Historic Environment Records), but you might not want to make these data open so that all your local metal dectorists know where significant findings of gold artefacts had been found!  The papers by Alex Godden, Keith May and Paul Cripps were fascinating in this regard.

I’m really looking forward to seeing what emerges from the year of Hestia2, particularly with the research project running in parallel to the workstreams.   It was great to hear from Kate Byrne about the work that’s already happening in terms of geoparsing texts.  Fascinating stuff and another new word I learned on the day which I can brandish whenever anyone wants to play a game of academic-terminology top trumps.