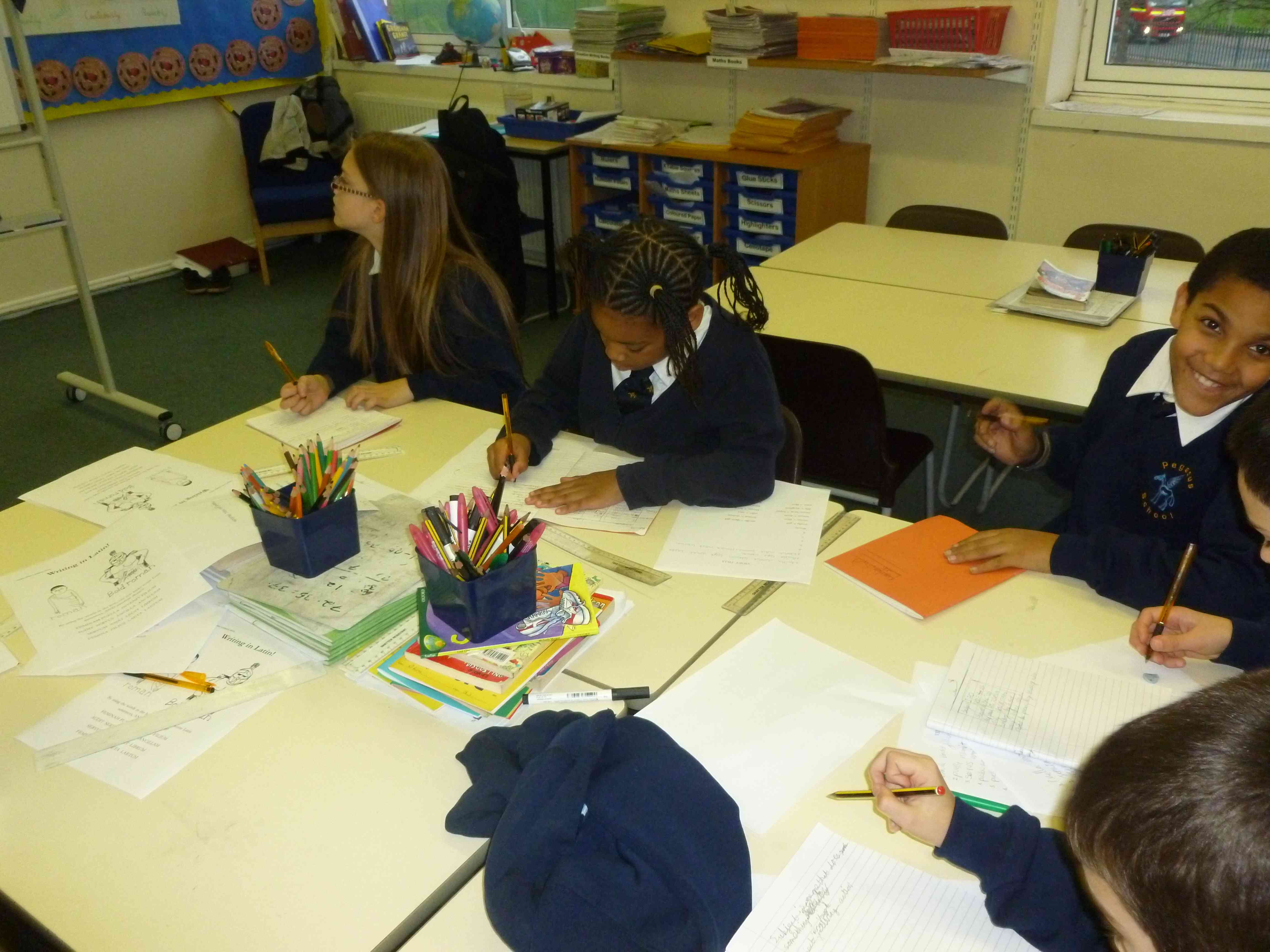 I remember someone once saying to be that seeing a temple for real helps it make sense. It is one of those things which always stuck in my head and resonated when I thought about my own experiences of travelling ancients sites.

Ok, so what we are talking about here is not quite the same as actually seeing something for real, but it is pretty close.

The Hestia technologies uses Google Earth to map the totality of Herodotus’ travels and histories. Loading up the technology onto Google Earth, I was stunned by something I had always taken for granted: the sheer range of Herodotus’ world from Western Europe right to India, with Egypt and north Africa thrown in. As the red dots mass around Greece and modern day Turkey, they then fan out to the Middle East and Iran and in the other direction to southern France and Spain.

It shows how much you often take for granted something you know well.

Moreover it is easy to use. Most students – of all ages – use Google Earth in the same way people my age would use a map or an atlas at school. They can navigate their way around the world easily and here the Hestia technologies just make it easier. They can do it themselves, which is much better than anyone doing it for them.

Piece by piece, bit by bit, and site by site they can slowly build up their own understanding of the ancient world whether it just knowing where Delphi is or being able to find out more about its oracle and temples –  and really isn’t that what Herodotus wanted us to do.

Leading two workshops – in Bolton, and then in London – was a great experience. First I introduced the subject of the Greeks and the Persians to them before talking a little bit about Herodotus. Ok, some of this is pretty advanced stuff – maybe at first not all of them really engaged – but once they were able to use the technology themselves they really began to pay attention, taking notes on each site that they visited looking up at the board to see what Herodotus had written and then what they were seeing for themselves, and talking amongst themselves. The classroom was alive and – this is something I most like when teaching – I was doing very little and they were doing all the work. They even seemed to be enjoying the work.

For a teacher that is a result.

“I think the technology/website has a lot of legs for use in the classroom. I can see how it could be used for a wide variety of classical topics (once available for other ancient sites). I can think of ways of incorporating the technology into different lessons. In terms of content, I can see how the workshop could work as part of a geography course. I feel it would work best as part of series of sessions rather than stand alone workshops.” – Gemma Ball.

“It was good.”
“Seemed easy to use”
“Interesting, and if the software was downloaded we could have learned even more”
“Information was very good”
“Website was very fun to use and interesting”.

Trials have finished for the school year, but we look forward to taking part in further trials and development in the next one!