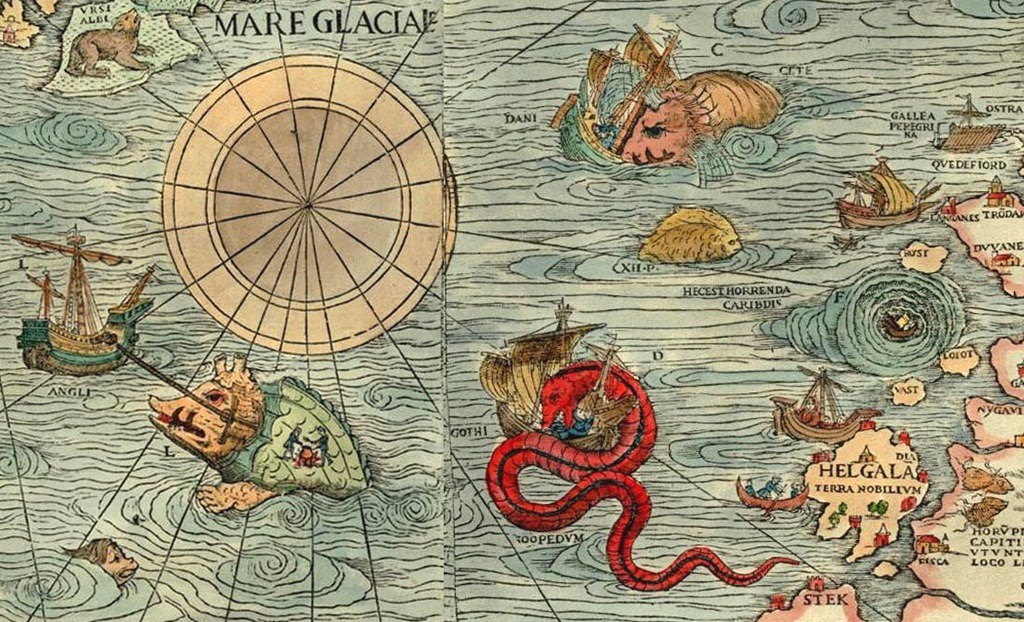 This week sees the third workshop taking place as part of Hestia 2. The event is being hosted by the University of Birmingham’s Digital Humanities Hub, which seems appropriate as it is a facility dedicated to bringing together scholars and practitioners from across disciplines interested in different ways of visualising the world.

The theme of the workshop is qualitative GIS – techniques for exploring non-numerical data through mapping. This is a relatively new field, although not without important precedents. Historically, cartographers would add a range of images to their maps. These could range from drawings of mythical beasts animating far off lands to town plans complete with sketches of key buildings. These drawings went beyond cold, scientific representation to tell us something about the way places were imagined and lived. As Geographical Information Systems (GIS) were developed in the 1960s and 1970s they became a tool for representing numerical data, reflecting the fashion at the time for using computers to ask new, highly quantitative, research questions. In GIS, places are all-too-easily reduced to points, lines and polygons, all of which can have values attached to them. Conventionally these values were either numeric or comprised basic text strings, but as computers became more powerful in the 1980s, longer texts, photographs, audio and video could be added.

A significant early example of qualitative GIS was the BBC’s Domesday Project, launched in 1986. The UK was divided into grid squares and local school children tasked with collecting photographs and stories that captured life in that grid square in the mid-1980s. Built on video-disc technology that was obsolete almost before it was deployed and far too expensive to be widely available, very few people ever got a chance to see the outputs of this project. In 2011 the BBC made the data available to a wide audience for the first time via a web portal branded ‘Domesday Reloaded’, giving fascinating insights into a bygone era.

It is web technology that has fundamentally transformed the world of mapping in the last decade. Indeed, while one can point to pioneering examples like the Domesday Project, it is the web mapping era that has really moved qualitative GIS into the mainstream. From around 2005, companies like Google became interested in mapping as a way of making the virtual world overlap more with physical places and spaces – and thus expand the relevance and reach of their business model. The kinds of web technologies developed allowed people to add their own content, to create their own maps, not simply restricted to numerical data. Since the mid-noughties there has been an explosion in the scope and reach of mapping technologies and these have been made significantly more accessible and, arguably, democratic.

These technological changes have coincided with a ‘spatial turn’ within disciplines beyond geography, especially among literary and other humanities scholars. Place and space have become key tropes through which different kinds of texts can be read and understood. Qualitative GIS approaches have become one technique for undertaking this kind of analysis, particularly as the rise of web-based mapping has substantially lowered barriers to entering this field. It is a tremendously exciting time to be interested in mapping, although one should never lose sight of the power relations embedded within cartography, especially as large corporations have moved in to this arena. It is these, among other issues, that we will be exploring through the workshop, reflecting on the power of qualitative GIS to both analyse and tell stories.

This week’s workshop is split into two halves, the morning looking at narrative mapping and the afternoon focused on literary analysis. We’ve collected together a series of really exciting papers by an interdisciplinary group of scholars working across geography, archaeology, literature, computer science and beyond:

Full details of the programme and the abstracts are available here.