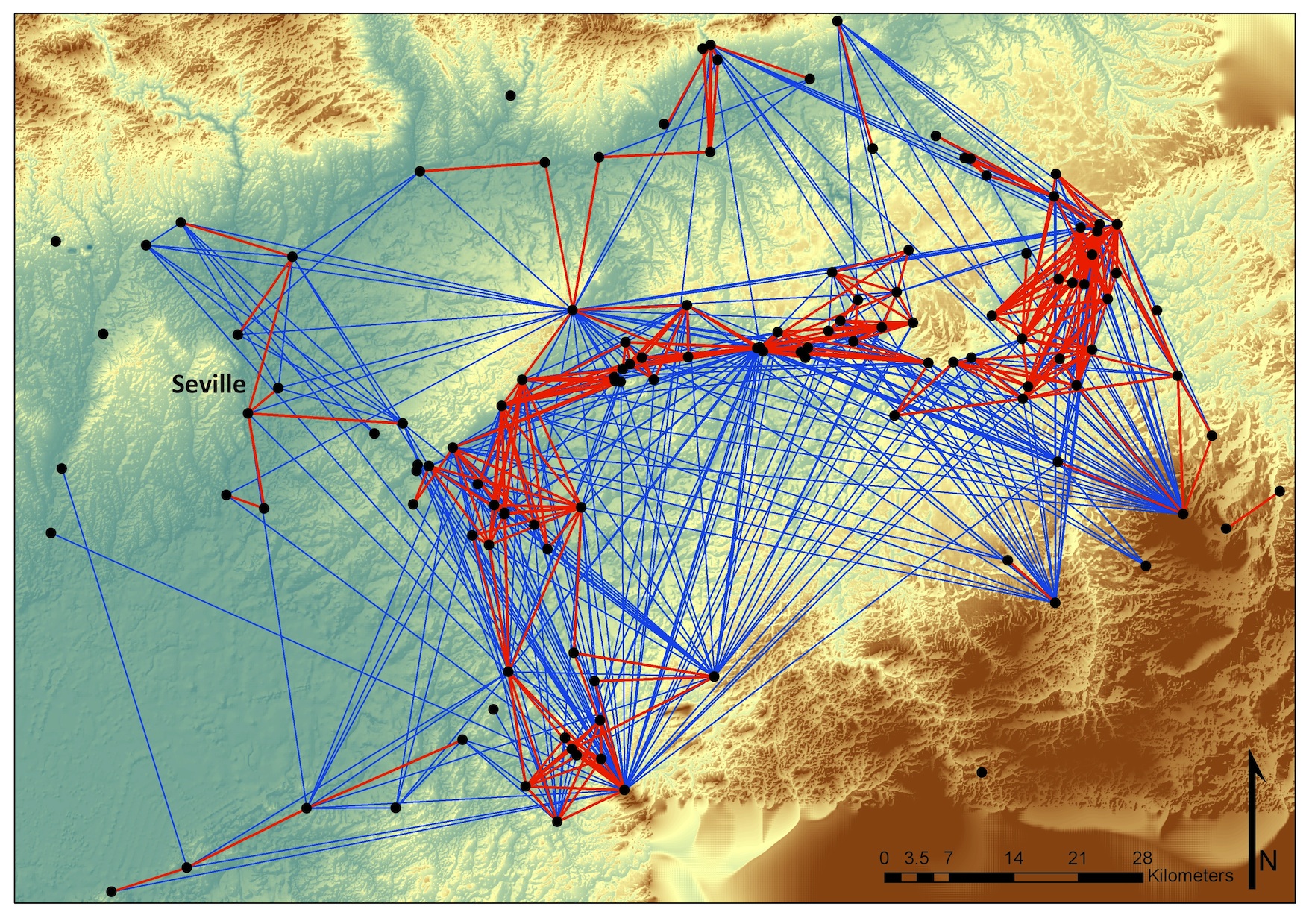 A Seminar on Approaches to Geospatial Analysis

A report on the Hestia2 seminar in Southampton, 18 July 2013

Spatial relationships appear throughout our sources about the past: from the ancient roads that connect cities, or the political alliances between places identified by ancient authors, to the stratigraphic contexts archaeologists deal with in their fieldwork. Of course, spatial relationships are also important in contemporary documents and have a key role to play in urban planning and cultural heritage management. However, as the digital medium is increasingly used in recording information, datasets have become increasingly large, making spatial relationships ever more difficult to disentangle. The challenge is particularly acute when trying to extract spatial relationships from texts.

On Thursday of last week in Southampton (18th July), the Hestia project hosted its first event of phase 2—a seminar on the geospatial analysis of documents and artefacts. Speakers from all around the UK, Europe and the US came together to discuss the use of visualisation, network analysis and linked data for thinking about spatial relationships. The presentations and participants represented a diverse group of experiences and opinions from the cultural heritage sector, local government, as well as academia (representing themselves large multidisciplinary groups).

Hestia2 talk Hestia2 slidesThe next 3 posts summarise the presentations, divided according to the following themes: (i) approaches and methodologies; (ii) tools and platforms; and (iii) “real world” use-cases. A recording of each talk, accompanied by the presenter’s slides, can be accessed via each blog post or directly here.